Tip of the Iceberg

Tip of the Iceberg is a column written by select guest contributors. DyNAMC is a publication focusing primarily on people and matters concerning diversity and inclusion. We feel that a necessary practice in the diversity and inclusion realm is to open and sustain conversations that promote understanding that enables positive shifts on both domestic and global scales. Although many Americans feel that racial prejudice currently looms largely in our nation, talking about race still isn’t a widely pursued action. Tip of the Iceberg is geared towards sparking conversation and addressing hot button issues. Its DyNAMC’s way of challenging ideas and preconceptions that make some uncomfortable. We hope to challenge readers to rethink ideas, and it is intended to provoke thought and start conversations to keep people talking and think outside the box. 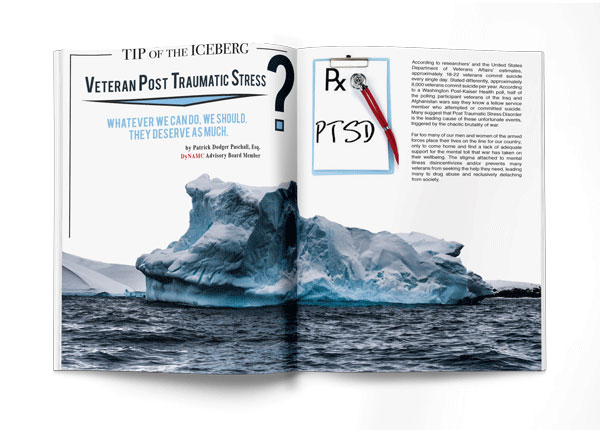 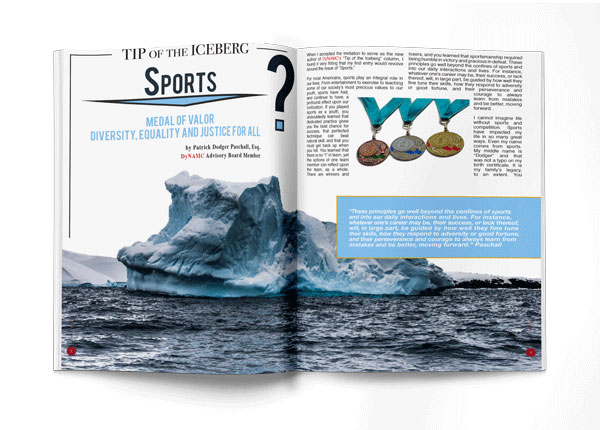 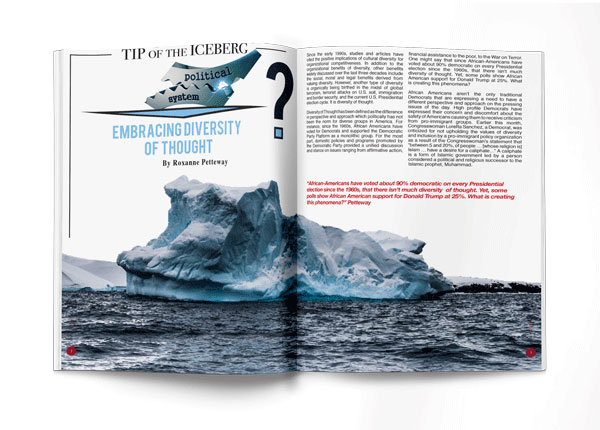 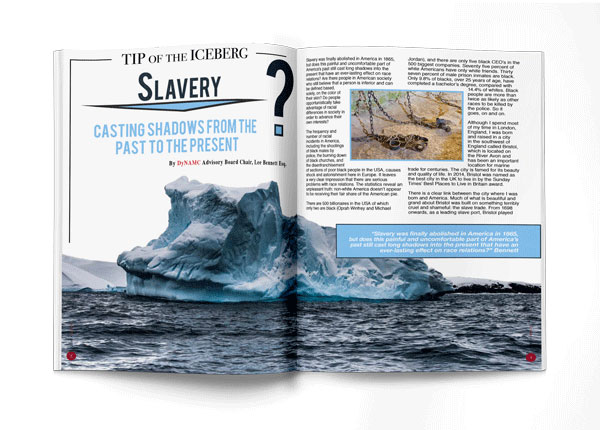 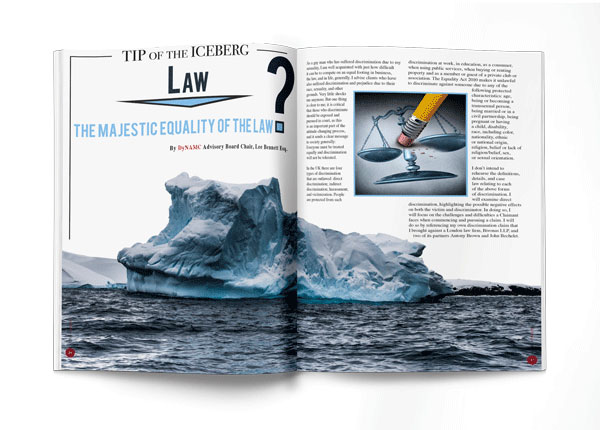 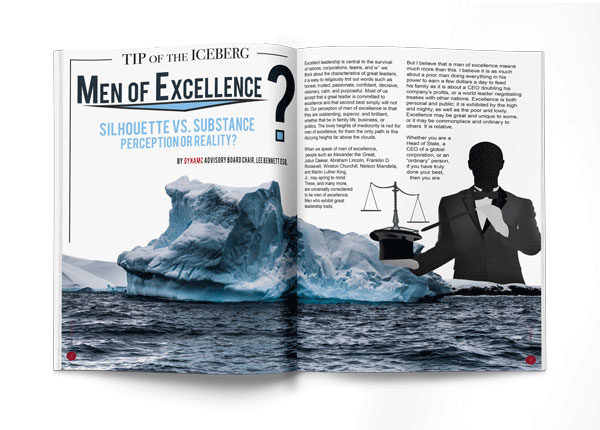