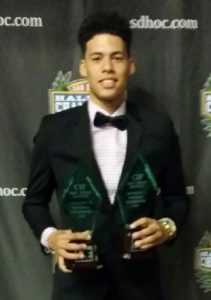 Rodney Thompson, Jr. is a driven, focused, and inspirational young man. At 17 years old, he’s excelled in football while maintaining greater than a 3.8 Grade Point Average at San Diego’s Saint Augustine High School. He’s a senior at Saint Augustine High School where he is the proud recipient of the National Academic Athletic Scholar award and the St. Augustine Scholar Recognition. In addition to his exceptional scholastic accomplishments, he’s the #1 quarterback for San Diego’s #1 ranked High School football team, the St. Augustine Saints. He’s deciding on pursuing a sports journalism degree or a finance major which would support his father business once he graduates. 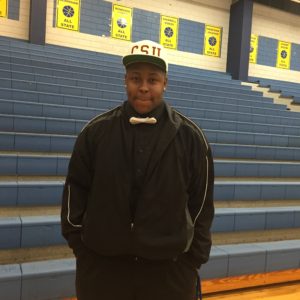 Hailing from Huntsville Alabama, high school senior Quenten Shakur Sales will be on his way to Central State University in Wilberforce, Ohio on a full football scholarship. “It is a great city,” says Sales of his hometown, but he is looking forward to what college will bring his way. 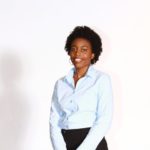 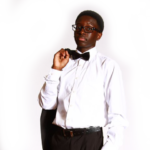 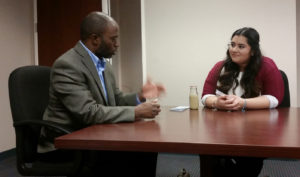 DyNAMC Future Leader, NAMCO student Astrid Flores interviewed Assemblyman Tony Thurmond on March 13, 2015. Astrid is an 18 year old senior at Richmond High School and resides in San Pablo, CA. She is very ambitions and is a strong leader. She is very involved in her school and community and has been Chair of the San Pablo Youth Commission for two years. 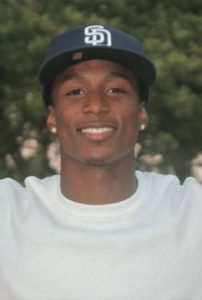 Verry Jackson came from a single-parent home in the gang infested neighborhoods of San Diego, California. His mom raised eight kids and he didn’t have many role models in his community. “I went to a middle school outside of the inner city where I was able to be exposed to things that sparked my mind and presented opportunities.” Today, Verry is a student and a Cornerback with the East Texas Baptist University Tigers. 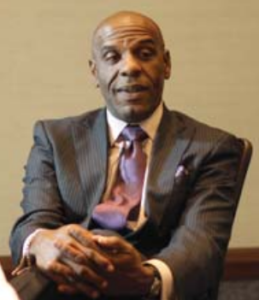 Assemblymember Steven Bradford, representing the 62nd California District in the state legislature took time out to share his thoughts, advice, and personal passions with three NAMCO student members who served as panelists on the Millennial Generation Y Roundtable during the 2014 National Leadership Diversity Summit in Las Vegas, NV. Assemblymember Bradford was interviewed by Jasmine Jordan, a student at the University of Nevada Las Vegas and President of the Native American Student Association; Hector Fong, a 16-year-old student at the College of Southern Nevada High School; and William McCurdy, II, President of the Associated Students of the College of Southern Nevada Student Government.